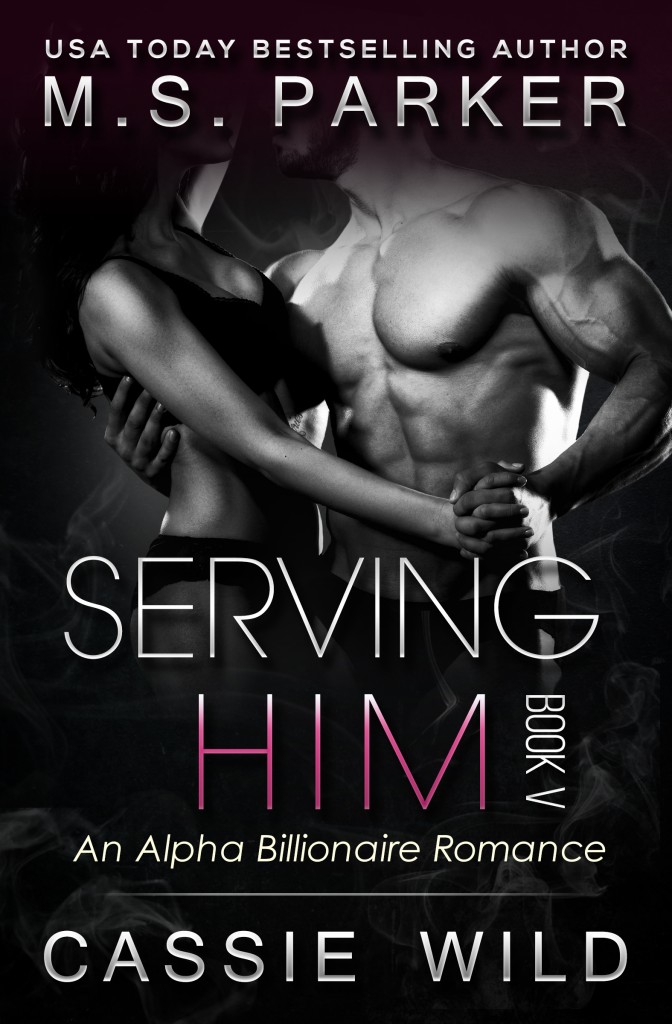 “I'd said the words, told him that I loved him, and he hadn't said them back. After all he'd been through, I understood, but the absence of them left me feeling more vulnerable than ever before.”
As Aleena Davison finds herself falling deeper in love with her boss, Dominic Snow, her feelings leave her open to the malicious nature of socialite Penelope Rittenour. More than anything, Aleena wants to know where she stands with Dominic, but something else seems to be occupying his mind lately. She just hopes it isn't someone else.

Don’t miss the penultimate installment of the steamy Serving Him series by M.S. Parker and Cassie Wild. 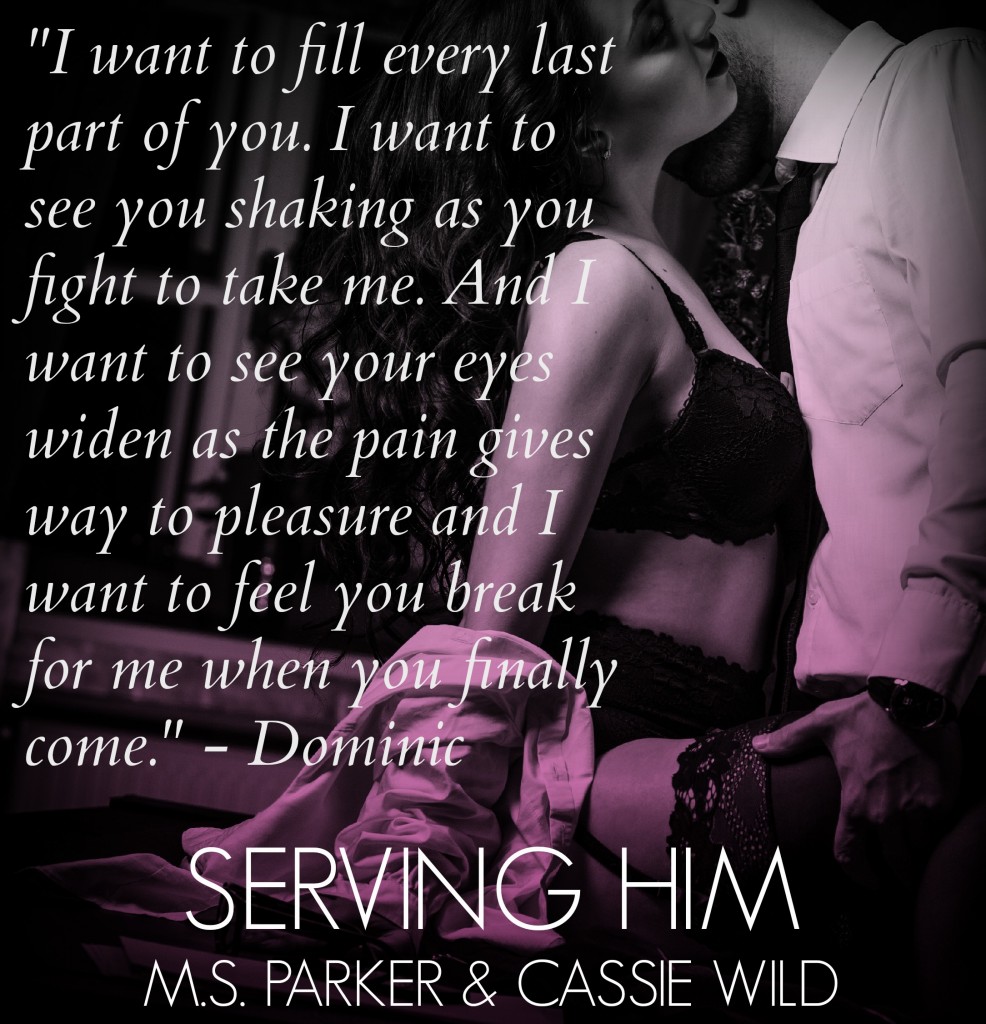 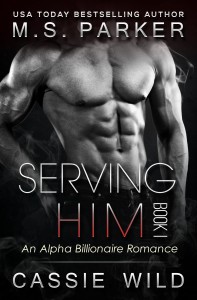 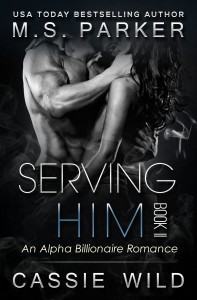 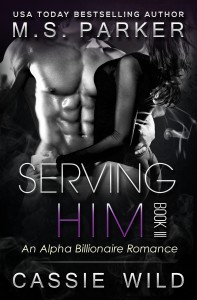 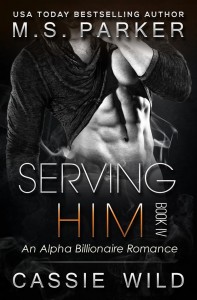 M.S. Parker
M.S. Parker is a USA Today Bestselling author and the author of the Erotic Romance series, Club Privè and Chasing Perfection. Living in Southern California, she enjoys sitting by the pool with her laptop writing on her next spicy romance. Growing up all she wanted to be was a dancer, actor or author. So far only the latter has come true but M. S. Parker hasn't retired her dancing shoes just yet. She is still waiting for the call for her to appear on Dancing With The Stars. When M. S. isn't writing, she can usually be found reading- oops, scratch that! She is always writing.


Cassie Wild
Cassie Wild loves romance. Ever since she was eight years old she's been reading every romance novel she could get her hands on, always dreaming of writing her own romance novels. When M.S. Parker approached her about co-authoring Serving HIM series, it didn't take Cassie many second to say a big yes!! Serving HIM is only the beginning to the collaboration between M.S. Parker and Cassie Wild. Another series is already in the planning stages.