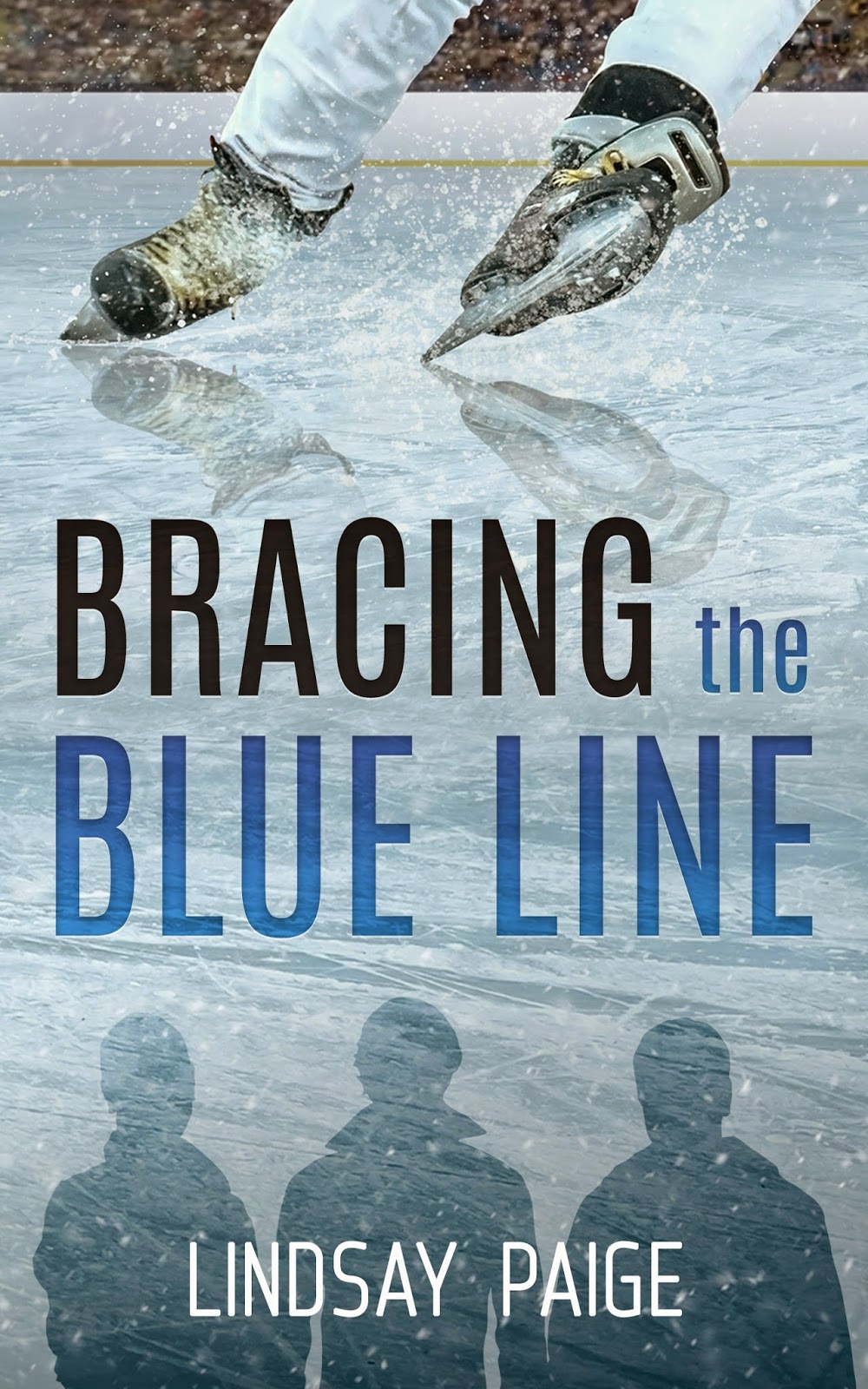 Neil, Grant, and Winston are college hockey players and roommates in vastly different relationships that intertwine three stories into one.

Captain Neil Lawson wants to run for the hills when a one night stand shows up on his doorstep, pregnant with his baby. His past haunts him before fueling him into being a part of this girl and this baby’s lives, but it won’t be that easy.


Goalie Grant Faison is a curious guy who starts doing small favors for the sports photographer of the college paper. There’s something more going on with the girl who has three overprotective brothers, but for once, Grant can’t ask questions. He has to wait for her to tell him on her own.


Defenseman Winston Brooks secretly dated his best friend’s younger sister in high school. Now that she’s attending his university, they try being friends. Their love never died and soon, it reignites. Winston has to keep history from repeating itself before he loses his girl once and for all. She’s not the same girl she used to be though.


The guys must battle their issues, both past and present, while falling in love along the way. 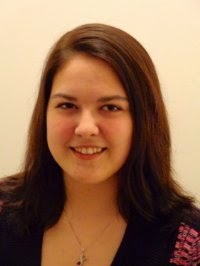 Lindsay Paige is the author of the Bold as Love series, Don't Panic, and You Before Me. She is also the coauthor of The Penalty Kill Trilogy.

She has three passions in life: reading, writing, and watching hockey, especially the Pittsburgh Penguins. Among the pile of books to read, stories to write, and games to watch, Lindsay is also focused on completing college.
Lindsay resides in North Carolina and is inspired by the world around her and the people in it. Many of the aspects in her books stem from her love for hockey and her struggles in life and with anxiety, as evident in Don't Panic.
She is currently working on numerous solo works and a couple of projects with coauthor Mary Smith as well. 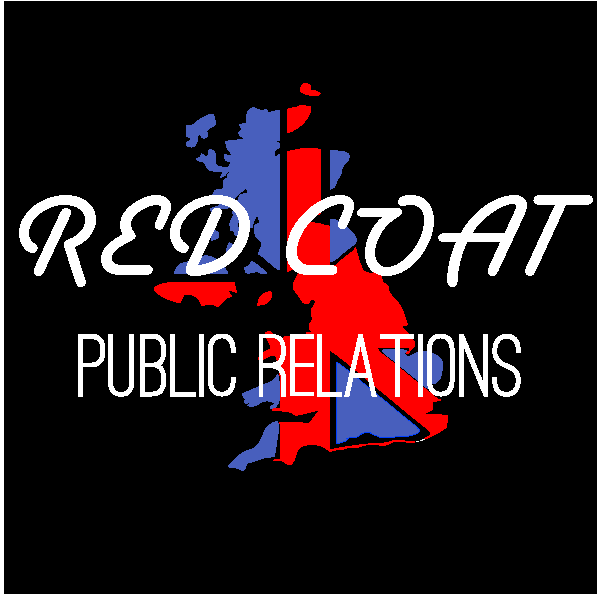