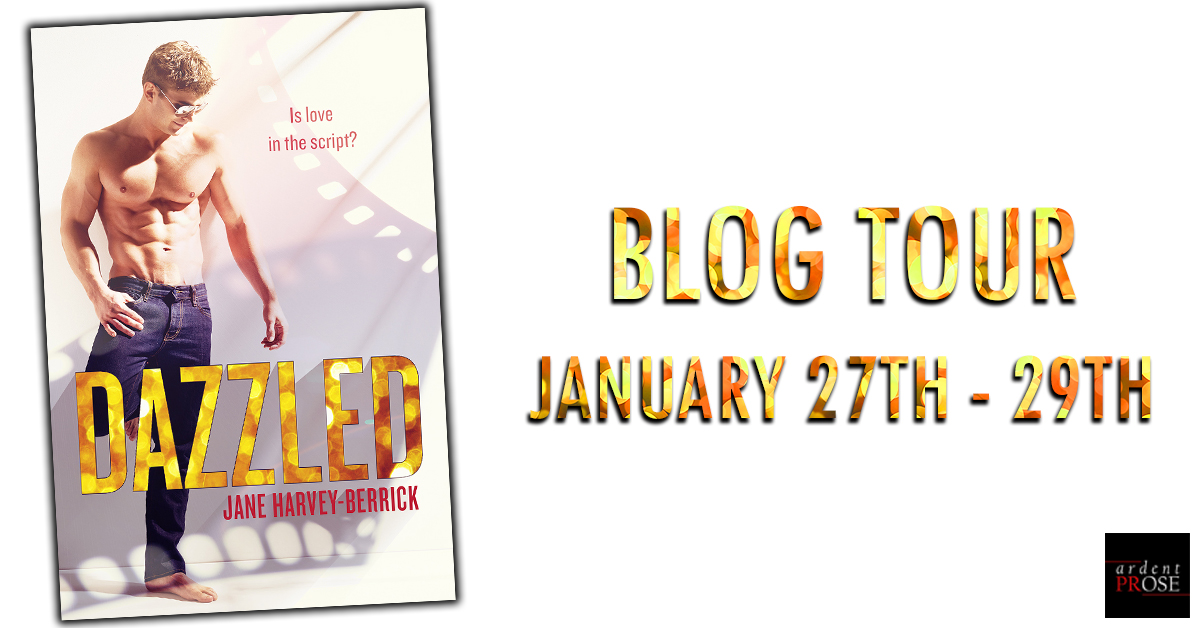 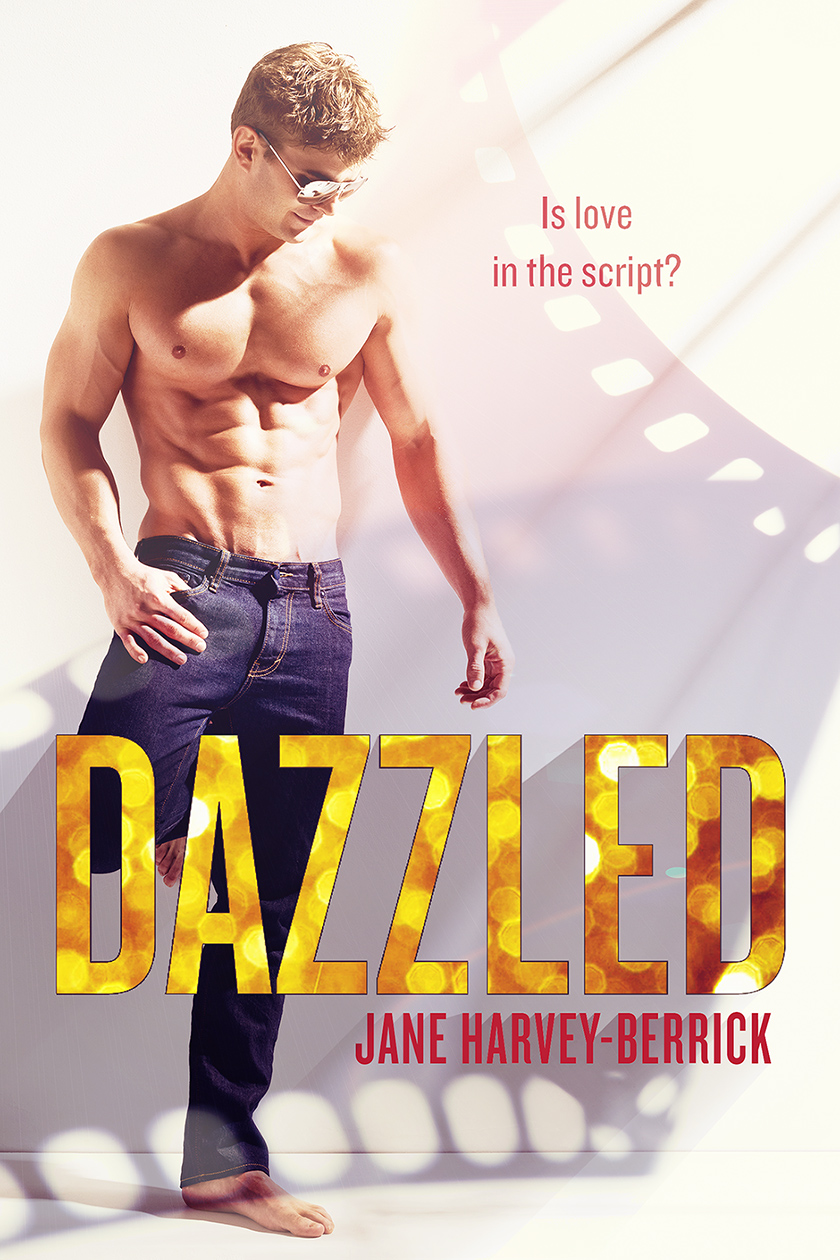 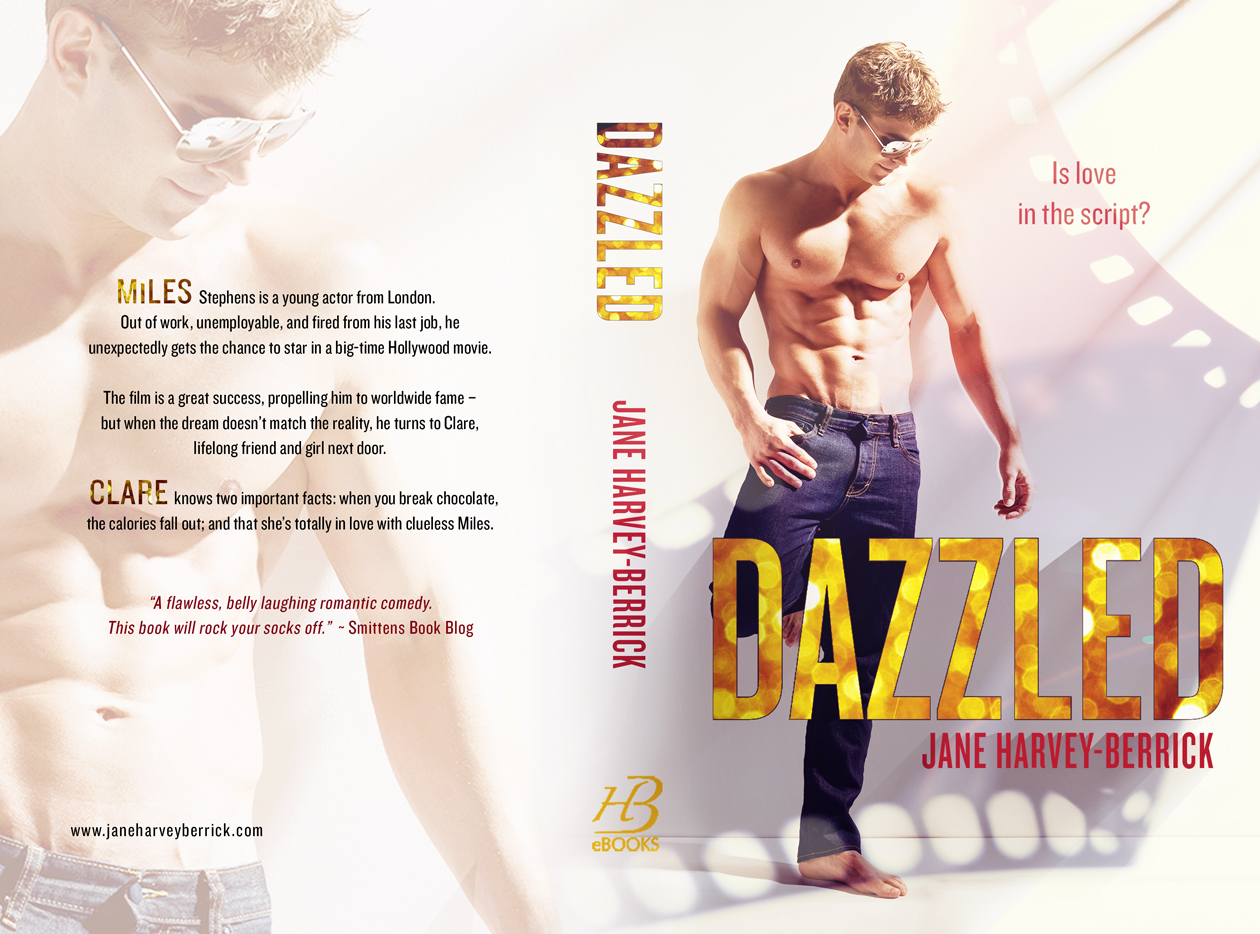 Miles Stephens is a young actor from London. Out of work, unemployable, and fired from his last job, he unexpectedly gets the chance to star in a big-time Hollywood movie.
The film is a great success, propelling him to worldwide fame – but when the dream doesn’t match the reality, he turns to Clare, lifelong friend and girl next door.

Clare
Mum and Dad were out at Aunt Paula’s party, so I had the house to myself.
I was glad of that, because I wanted to wallow. Preferably with chocolate. I got lucky when I found a Black Forest gateau that Mum had bought to celebrate with Prue, and proceeded to stuff my face. I ate well over half of it. A generous half. The kind of half that a miserable sod might call three-quarters. Whatever. I felt full and nauseous.
All I needed now was a sappy love story on the TV, and I was all set for a classic wallow in the time honored tradition.
The evening had been a complete and utter nightmare. From the moment Lilia had arrived, everything had gone wrong. And then she’d dragged him off to her lair, and when he came out again his shirt and tie were undone, and he had lipstick on his cheek. It was soooo obvious what they’d been doing. Especially when she followed him out, a smug smile pasted across her ugly trout pout.
She’d told me she’d get him back—it looked as though she was right. I really didn’t think he would have succumbed that quickly. I hated being proved wrong.
So I was as irritated as all hell when some bastard rang the bell and knocked on the door.
The last person I expected to see was Miles waiting on the other side, looking ridiculously beautiful and debonair in his tailor-made tux.
I, on the other hand, had changed into sweatpants and an old t-shirt. One of his. Oh, and I had crumbs down my cleavage.
The cold air rushed in as I stood in the hallway, my mouth open more widely than the front door.
“You left,” he said.
“You were busy.”
He frowned. “Can I come in?”
“If you want.”
I let the door hang open, then turned my back and headed into the warmth of the cozy living room.
I heard him close the front door and follow me inside. It had been a long time since we’d been in this house together.
He stood awkwardly while I gestured for him to come in, my eyes fixed on the TV.
After a moment’s hesitation, he pushed the living room door shut and hovered near one of the armchairs. We were alone together at last.
“I missed you,” he said, softly.
And I didn’t know if he meant tonight, or the last few days.
I folded my arms tightly in front of me and tried to smile.
“Yeah, me, too.”
He rubbed his head as if it ached, and took a step toward me.
I backed away, knowing that I’d crumble if I let him touch me. And I couldn’t go back to living like that.
He looked hurt and bewildered as I moved to the other side of the room, and slumped down onto the couch.
“You didn’t wear your bracelet,” he said, quietly.
“What?”
The pain in his voice tore my eyes away from the TV screen that I was pretending to watch.
“The bracelet I gave you—you’re not wearing it.”
“Oh…”
I couldn’t meet his eyes.
“Clare, I know I’ve been an idiot…”
“Yeah, you have. But that’s okay, I’m used to it.”
I was letting him off the hook, and he knew it. He gave a small smile.
“Around you I just seem to open my mouth to change feet,” he agreed.
There was an awkward silence. We’d never been uncomfortable sharing the same space, but everything had changed.
“So,” he said, shoving his hands in his pockets, “how’ve you been?”
“Bloody hell, Miles! You make it sound like you haven’t seen me for a year. I saw you a couple of hours ago.”
“Feels longer.”
True.
When I didn’t respond, he sighed heavily and went to lean against the wall by the window, staring at the wintry street outside.
I fiddled nervously with the hem of my … his … my t-shirt.
I didn’t want him here.
Except I did. And I didn’t.
“Why did you leave like that?” he said, his voice soft and a little husky.
So fucking clueless!
I felt a spike of anger. “You don’t get it, do you?”
He shrugged helplessly.
“No, I don’t. Not really.”
In that moment, I realized we were never going to square this circle. There was no point prolonging the agony.
“Well, it doesn’t matter anyway. I just … I think you should go now.”
I hated saying the words and Miles looked stunned, but a tiny germ of self-preservation was forcing its way to the surface.
“What? Now? But…” his words ended abruptly, and he rubbed the back of his neck in a familiar gesture of frustration. “Please, Clare, I’m trying here.”
I held back a sigh.
“I know. It’s just … better if you go.”
His expression morphed into one of anger.
“Why did you even bother coming tonight if you don’t want to talk to me?”
Fury, long held back, flared inside me, and I pointed an accusing finger at him. 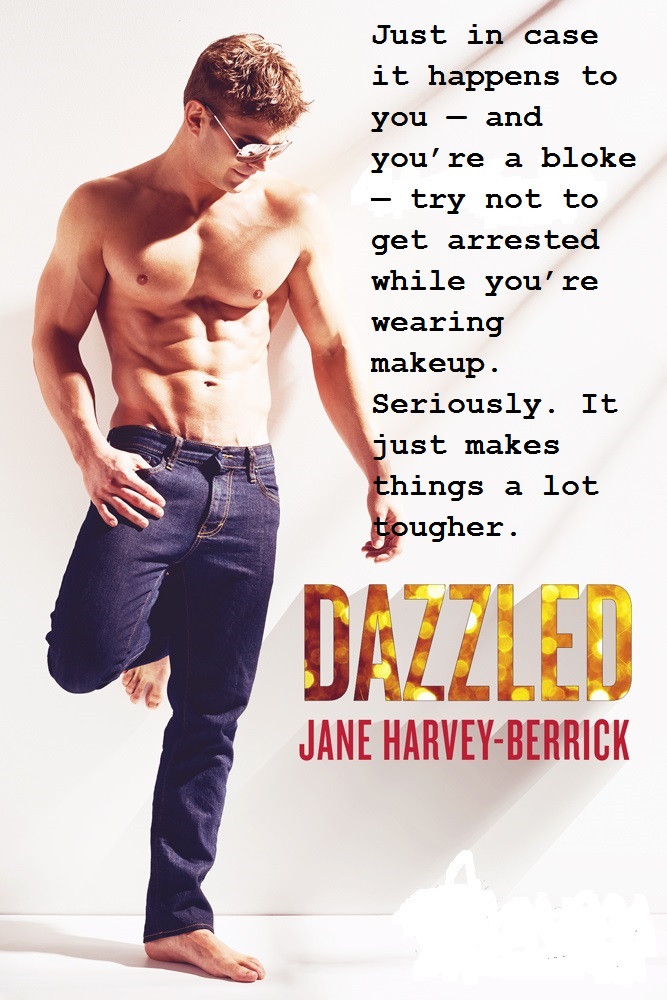 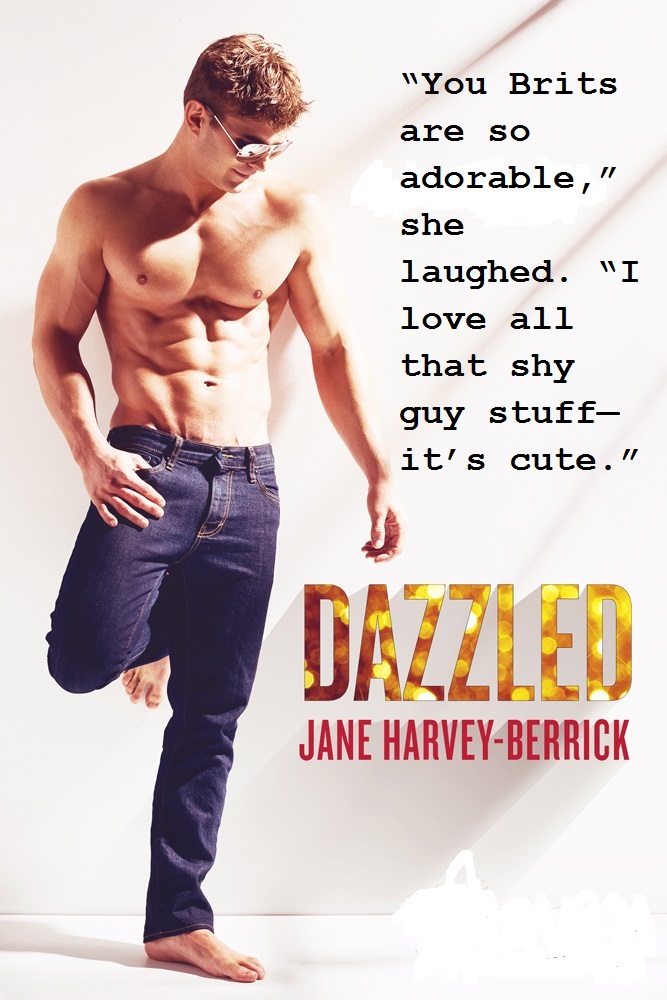 For as long as I can remember, I wanted to write. Perhaps it was growing up in a village well known for its mystery and folklore, which sparked my imagination as a child.
I enjoy writing in several different genres, and I've just published my first romcom, 'Dazzled'.
All my books have a little me in them, and I'm inspired by the personal stories of those around me. It's often from a simple discussion overheard in the train ('Exposure'), in a café, or in the street, where ideas for characters or scenes come to me.
I fell in love with both Sam ('The New Samurai') and the eponymous Sebastian in 'The Education of Sebastian' and the sequel 'The Education of Caroline', and missed them desperately once I'd finished their stories. I love writing dialogue and always try to include touches of humour in the most poignant stories.
Whether you like adult romance novels, new or young adult writing, thrillers, or fantasy, I hope you'll enjoy the journey through my stories.