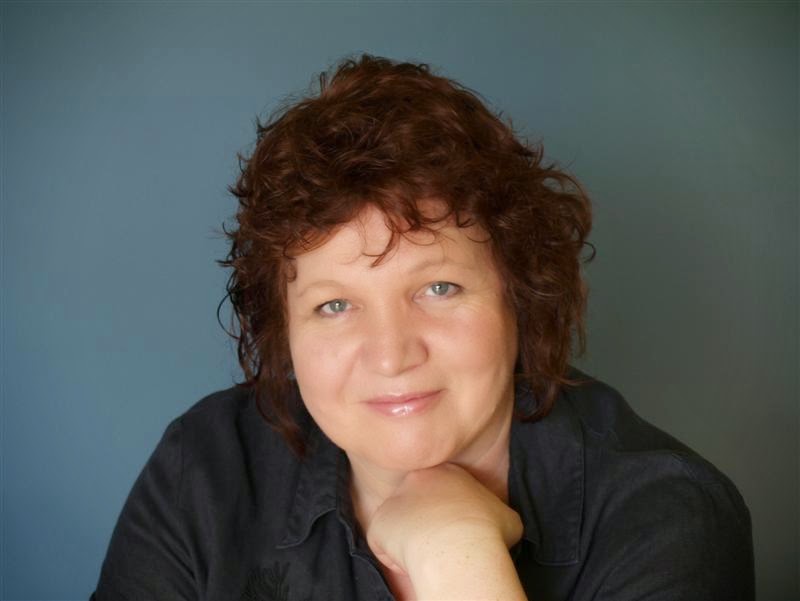 Born and raised in New Zealand, I moved to Western Australia with a single suitcase when I was nineteen years old. Since then, I've packed a lot into my life, working hard in predominantly accounting, IT and management roles, but also spending a year touring the world. I've lived in the central business districts of large cities, suburbia, idyllic seaside locations, rural areas, bushland, and remote desert mining camps.

Now based in rural Victoria, Australia, I am a fulltime writer of fast-paced mystery and suspense novels in contemporary Australian settings. All my books are quick, easy reads with no gratuitous sex or violence – the type of books I enjoy as a reader. However, my characters occasionally swear.

Outside of writing and reading, my main interests are design and photography. I like to laugh, drink coffee, spend time alone, spend time in company, and get close to nature. I dislike crowds, hospitals and offal.

TEN THINGS ABOUT ME 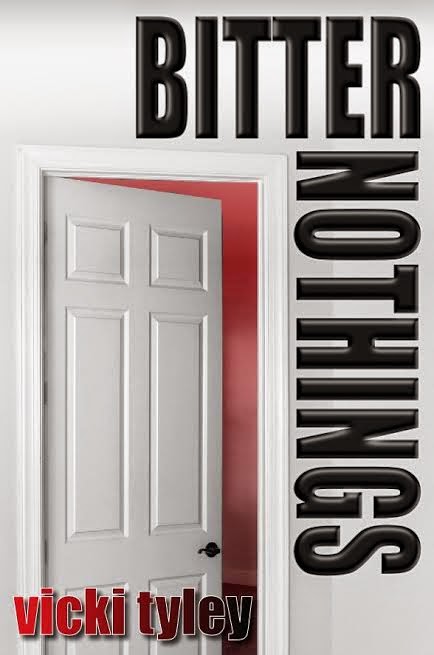 Half her family have been murdered in their beds. Her father is the prime suspect. And things are about to get a whole lot worse…

Graphic designer Dervla Johns wakes one morning to the news that her father, Warren, is missing and her stepmother and step-siblings were found dead in their beds. While the police hunt for Warren, Dervla searches for answers. Could her father really be a killer? Refusing to be warned off by police threats, or intimidated by the reporter who appears to be following her, she delves into her family’s past.

But as she uncovers one shocking secret after another, Dervla’s world is rocked further by another murder – and she finds herself desperately trying to untangle a web of illicit love and betrayal. Soon, Dervla must face her greatest fear… or suffer the same deadly fate as her stepmother.


“If you like mystery fiction with a psychological flair, Vicki Tyley will deliver. She understands that fiction is about real people, and that real people have their dangerous flaws.” –Scott Nicholson, Bestselling author of Liquid Fear 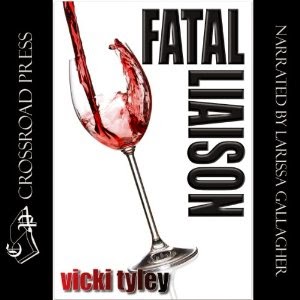