Synopsis:
When your past threatens to destroy your future; how long will you hang on before Letting Go?

Cassidy Charles is picking up the pieces of her life after another terrible tragedy. The last thing she's looking for is love. James bursting back into her life is the last thing she expected, but possibly everything she needs. She can’t deny the attraction, but can she get past the fact that he may be the reason she’s lost so much? He opens up a whole new world to her that she’s only dreamed about and that she easily falls into. As a result, her relationship with him reveals secrets from her past she thought were long forgotten.

James Benedict III, local playboy and successful real estate investor hasn’t stopped thinking about her since that fateful night all those months ago. He has her back in his life, but for how long? Forever if he has anything to say about it. As more and more secrets from her past are revealed, his own demons and tragedies loom overhead threatening to destroy everything he's built and done for her. He wants her in his life, but because of him her world comes tumbling down, again.

Will they discover that the love they have is strong enough to survive everything and everyone trying to tear them apart before it’s too late? 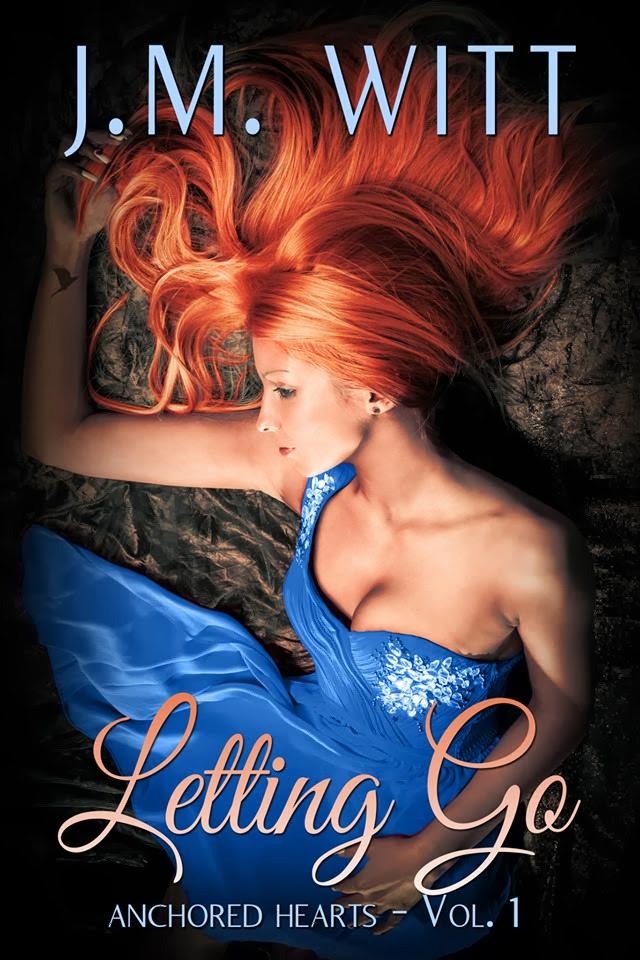 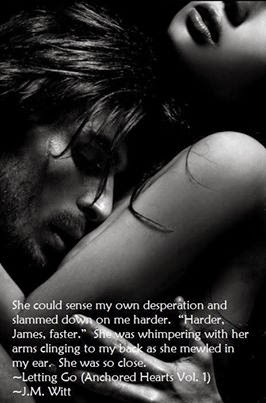 About the Author:
I’m a stay-at-home mom with four young children and one extremely supportive husband. We’ve been married for nine years and reside in Highland, Michigan.
I've dreamed of writing romance novels since I was little. After having baby #4, who may or may not have been fathered by Christian Grey, I decided it was time to pursue my dreams.

When I'm not volunteering at the schools of my children, running to various appointments, enjoying time with my friends and my book club, dating my husband, or avoiding cleaning my house, I'm writing!

I love music and believe that books and music can't exist without the other. My goal is for you to read more than a good book, but for you to have an experience! 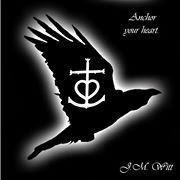 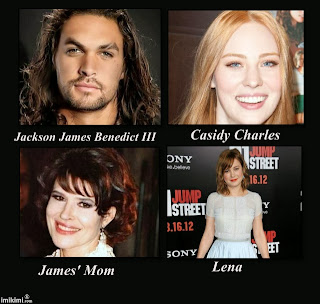 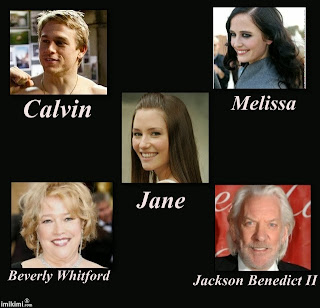 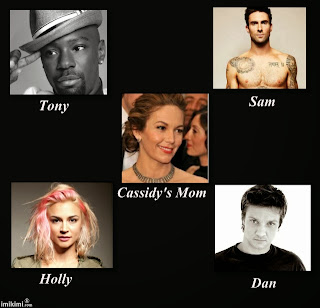 He gently whispered, “In due time, Cassidy.”  His response was to a question I wasn’t asking.  He punched a few buttons on the panel and the elevator started moving.
He leaned down and placed his forehead on mine.  I closed my eyes and lifted my chin, welcoming his kiss.  It was soft and tentative, almost seeking permission to possess me.  I ran my hands over the stubble beginning to form on his cheeks and pulled him closer.  He accepted my invitation and his tongue assaulted my mouth.  A hint of liquor was on his breath and had me wanting to taste more of him.  My entire being was vibrating with need.  He released his hold on my legs and I slid ever so slowly down his body as he held me up against him, my feet barely touching the floor.
Our tongues continued dueling and exchanging blows.  He traced my upper lip then greedily sucked on my tongue before pulling my lower lip between his teeth.  Aphrodite herself must’ve taught him to kiss.  He ruined me; no other kiss had ever compared and never would.  I moaned my appreciation into his mouth.  Before I was aware of it, he had pivoted and I was now up against the back wall of the elevator.  I ran my hands up to the back of his head and wrapped his hair around and through my fingers.  He growled in approval.
The elevator stopped and alerted us that we had reached our destination.  With the speed of a bullet he pulled Stop on the panel and we were suspended in air.  James pulled me to him and removed his jacket from my arms, throwing it aside.  I noticed that his tie was already undone and hanging around his neck.  The top few buttons of his shirt were open and my hands were itching to touch his chest.  I could see the muscles in his neck tensing as he lowered his mouth to my jaw and kissed a path to my ear.  His hot breath on my earlobe had me reeling.
I grabbed his arms, desperate for something to hold onto.  His mouth traveled along my exposed collar bone as my chest began heaving.  His hands were now encircling my waist.  I wasn’t used to a man making me feel small and being able to easily overpower me the way he did.  I loved it.  Even through the layers of my dress I could feel his arousal against my lower abdomen.  I gently swiveled my hips which immediately caused him to curse.
“Cassidy?”  He pulled back and gazed into my eyes, looking like a starving man in front of a buffet.
It was a question and I answered him.  “Don’t stop, please,” I begged him.
“I don’t want to do anything you’re not prepared for.  If you ask me to stop, I won’t lay a hand on you.”
I was panting but managed to breathe out, “But I want your hands all over me.”
He smiled that devilish smile and pounced on his meal.  We were nose to nose winded like a couple of marathon runners.
“Those eyes have haunted me for months.”
His hands cradled my face while his thumbs traced my cheekbones.  I was shaking as he wrapped his hands around my neck and feathered them down my shoulders and to my arms.  He intertwined his fingers with mine and slowly raised our joined arms above my head.  “Don’t move.”  He pulled away and stood to his full height.  “That dress is exquisite, like it was made for you.”
I couldn’t help but chuckle and his eyes immediately questioned me.  “It’s a rental.”  He was amused and tilted his head at me.  I really need to learn how to keep my mouth shut.
Finally, he spoke, “We can fix that.”
Before I had a second to question him he attacked my mouth once more.  He then lowered himself so that he was kissing the top of my chest.  He wedged his leg between mine and I shifted slightly eager for the pressure of his thigh against my pussy.  Damn that dress and all its layers.  He knew just what I needed.  His hands pulled down on my shoulders so that I was rocking back and forth on his thigh as his groin pressed into my hip.  I was humping his thigh like a horny teenager and it was miraculous.
Before I could object, he spun me around to face the elevator wall.  The cool steel against my cheek was a sharp contrast to how hot I was feeling.  My hands lowered to my sides.
His hands were on mine again and he guided them up once more, “You make me want to lose control.  I told you not to move.”  I had never been so turned on in my life.  One more touch from him and I was likely to explode.
He buried his head in the back of my neck.  I let my head fall back to him and his mouth was there, waiting for me.  I felt his hand in my hair while the other traveled down my side.  His hands were like liquid fire on ice and soon all that would be left of me was a puddle on the floor.  He started pulling pins out of my hair while running the other hand along my side and under my breasts.  I was trembling with a need I didn’t know existed.  Once he had all the pins out of my hair he circled my hair around his wrist and pulled back before massaging my scalp.
“Oh, God.”
“You can call me James, though God is nice, too,” he panted in my ear.
Posted by ~ Crystal ~ at 9:30 AM