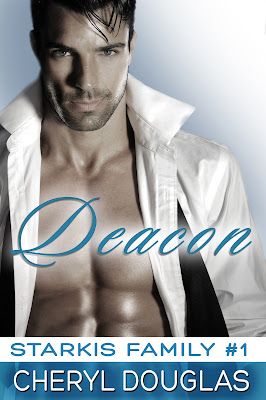 When Deacon Starkis sets his sights on the gorgeous young model gracing the pages of his glossy catalogue, he knows he has to have her. One problem. She’s not available. But that won’t stop Deacon. He’s a man used to getting what he wants and he wants Mia.

Mia is stunned when she receives an email from the elusive billionaire who owns the lingerie company she models for. He tells her he’s intrigued. He’s not the only one. But she knows she’d be a fool to throw away an eight year relationship for a brief affair with the head honcho. He doesn’t do relationships and she doesn’t do casual sex. It seems they’re at an impasse.

Who will come out on top in this battle of wills? The dominant one or the woman intent on teaching him the meaning of submission? 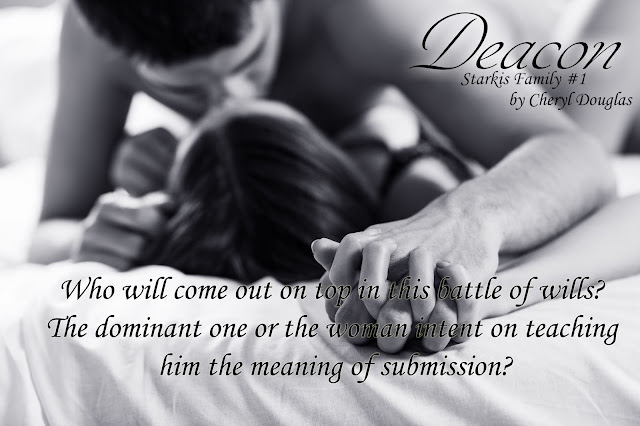 I barged into Deacon’s office at eight o’clock that evening. Since his silver Lamborghini
was one of the few cars left in the parking lot, I wasn’t too concerned about interrupting a
meeting.
He looked up from his computer when I stormed in, and a smile quickly replaced his scowl.
“They let you in without clearance?”
I plopped down in the seat across from him, trying not to notice how tempting he looked
with his sleeves rolled up and no tie on. “The receptionist who usually guards your castle left for the day, and the security guard at the front desk has a crush on me, so he didn’t ask any
questions.”
He frowned. “Which security guard is that?”
I spotted a stress ball on the corner of his desk. I doubted he used it; it looked like a promo
item Alabaster’s gave away. I whipped it at his chest. “You’re not serious.”
He laughed, catching the ball before it hit him. “You have a pretty good arm.”
“Shut up, Deacon!” The nagging voice in the back of my head reminded me I was talking to
my boss, but I told her to mind her own goddamn business and go back to sleep. “I’m pissed at you.”
He leaned back, kicking his feet up on the desk as he tossed the ball from one hand to the
other and squeezed it. “Do tell.”
“You told Eleni about us.”
“So?”
“So you had no right to do that!”
He seemed totally unfazed by my anger, which only incensed me further.
“She’s my friend. I should have been the one to tell her, when—or if—I decided there was
anything worth telling her.” That got his attention.
When he pinned me with that hot gaze, I feared he would demand I bend over the desk and
take my punishment like a brave girl.
“I asked you not to tell anyone, including Eleni. You didn’t, and I appreciate that. Now that
you’re single, I’ve decided it’s time your best friend know about our… relationship.”
The way he said relationship made me feel as though he had been seeking a different word
but come up short. Arrangement, perhaps? Was that what this was to him?
Not willing to let him have the last word, I said, “We’re not in a relationship. We’re still
getting to know each other. If I like what I see, I might agree to date you, though not exclusively.
I’ve been tied down too long to get serious again so soon.” I swallowed, averting my eyes when the thin skin across his knuckles turned white from the pressure he was inflicting on the ball.
“Let me get this straight. You might agree to date me—though not exclusively?”
I was almost afraid to push him further, but if I backed down, that would set a precedent for
all future arguments. “That’s right. If you have a problem with that, we can part ways now and—”He planted his feet on the floor and made his way around the desk slowly, like a panther preparing to devour its prey. He gripped the armrests of my chair, his face a fraction of an inch from mine. I held my breath—waiting, praying, and trying to predict what he might do next.
Pushing him had been a very bad idea.
“You really think that’s an option?” he whispered. 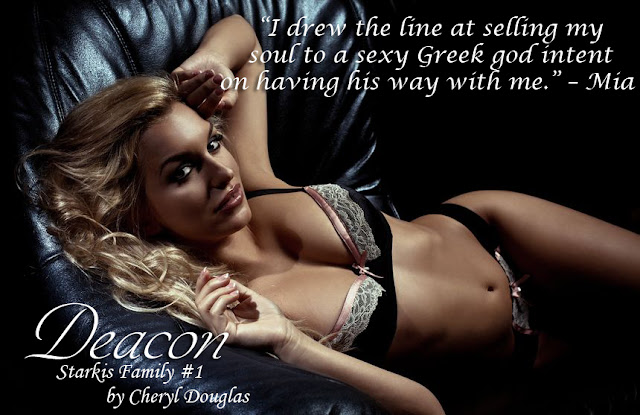 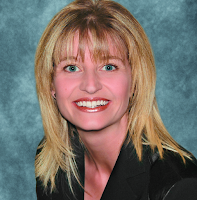 Cheryl began her professional career as a nutritionst, but she didn't find her happily ever after until she made a career change.

The fear of ending up in someone's never-ending slush pile, coupled with the nagging inner voice that told her it was crazy to give up a successful business prompted Cheryl to continue writing as a hobby for many years. Finally, she decided it was time to take the plunge into writing full-time. Nineteen books later, she believes it was the best decision she's ever made.

An avid reader of the genre she loves and self-proclaimed workaholic, Cheryl does manage to tear herself away from her computer to spend time with the other two loves of her life, her husband and son. 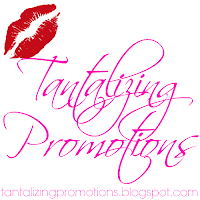